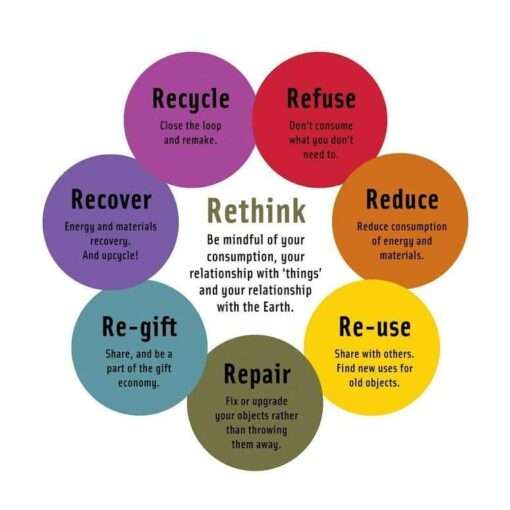 Step up your sustainability quotient

WE all know the common R’s of Sustainability: Reducing, Reusing, and Recycling. Today you can add another 4Rs – Recover, Repair, Refuse Regift.   Rethink your relationship with things and the Earth.

Reducing is about using, consuming and sourcing less plastic.

Reducing is, perhaps, the most important aspect to leading a zero-waste life and thankfully the solution is pretty simple.

Simply decrease the frequency at which you consume plastic.

“To use again or more than once”

Single-use plastics are some of the most harmful type of plastics to our environment.

Not only is using reusable alternatives simple and effective, but it is also likely to save you money in the long run!

We’ve all heard of recycling – it’s about turning the waste we produce into something else with value.

Luckily, most countries have now developed impressive infrastructure, making it easier for households to recycle some of their waste.

Many environmentally-focused companies are now even utilising recycled household waste to create items such as bags and clothing.

It’s clear that we all need to recycle where we can although it seems that recycling plastic is harder than it may appear.

Indeed, around 42% of packaging in most supermarkets cannot actually be recycled ‘easily’.

Recycling is limited: According to the EPA, in 2018 the United States produced 292.4 million tons of waste. Of that, Americans recycled or composted 93.9 million tons for a nationwide recycling rate of 32.1%. While that number had been increasing for the last decade, it actually indicates a decrease from 2017, when the recycling rate was 35%. The drop, though, is due to a marked increase in waste production, as the U.S. recycled 94 million tons in 2017, a negligible difference from year to year. Linked to reducing, refusing is basically the art of saying ‘no’ to an offer of something you perceive you neither want or need.

Refusal costs nothing and can have a huge impact on the world. Single-use products such as plastic bags, plastic straws and chewing gum should be refused wherever possible and reusable alternatives should be sourced if necessary in their place.

The U.S. Is the World’s Number One Source of Plastic Waste

Imagine if we all began to refuse plastic more… it can have a huge impact and costs nothing!

“To restore (something damaged, faulty, or worn) to a good condition”

Repairing items is a fantastic way to save money and keep plastic out of landfill sites.

For example, you may own a chair that has a broken or split leg, instead of throwing it out could it be glued back together and used again?

“Adapt for use in a different purpose”

Perhaps one of the most difficult ‘R’s’ to incorporate into our lives, repurposing plastic is another fantastic way of minimising plastic waste. By repurposing, single-use items can be made into multi-use products.

There are some great examples of repurposing plastic bottles here: click this link.

“To consider doing something, especially a course of action in a different way.”

If you want to make the biggest difference, however, maybe you could rethink the manner in which you shop.

Indeed, thousands of refill shops are beginning to crop up around the world.

Have a quick internet search to find your nearest place and head over with some empty jars!

This way, you’re helping a local business AND doing your bit for the planet. 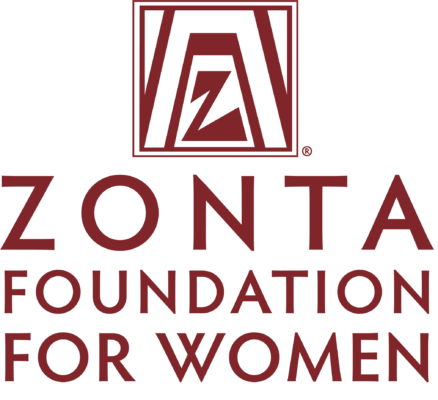